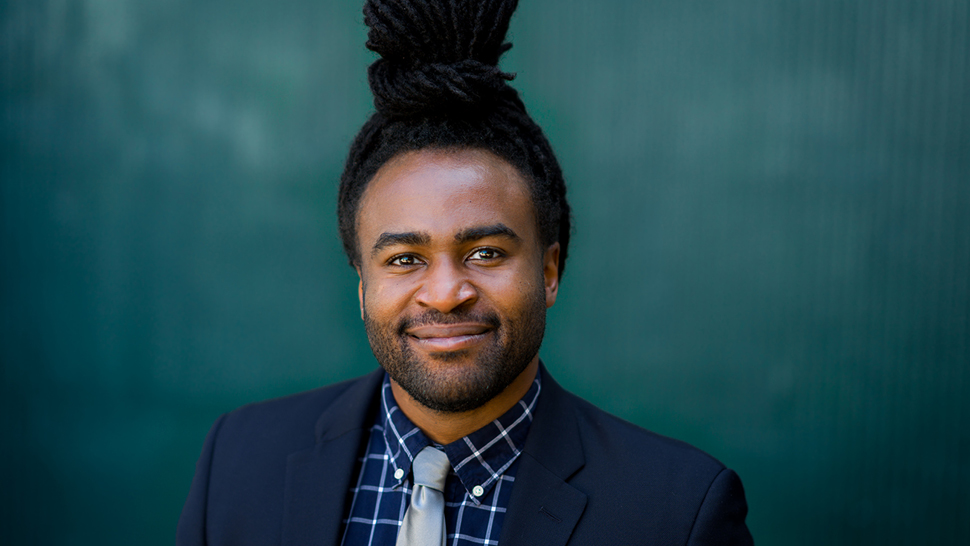 Peter Kairoff: Tell us a little about what have you been up to since you graduated.

Alex Blake:  A couple of things! After finishing my doctorate at USC I have been working in multiple facets, but luckily all music-based. I teach both with the Los Angeles County High School for the Arts and with the National Children’s Chorus. I founded and conduct Tonality, and recently have worked as a session singer and vocal contractor for film and television.

PK:  Yes—I was very happy to see you singing at the Grammy awards! You’ve been active in promoting music as a vehicle for social change.  How did that get started?

AB:  I started a professional choir in 2016 called Tonality that was initially formed to increase diversity in the choral community. That inclusion of voices naturally evolved into working toward social justice efforts, and we have been focused on those initiatives ever since. Tonality’s work and recognition has given me the confidence to continue the conversations and have somewhat of a platform from which to speak about these issues.

PK:  You’ve had some amazing professional highlights recently—tell us about those.

AB: Aside from what’s mentioned in the article, I have been able to sing at the 92nd Academy Awards with Cynthia Erivo and conduct the Kronos Quartet in a collaboration with Tonality that was just broadcast at Carnegie Hall. I also have started work as a consultant in diversity and inclusion in the arts after initiating the writing of the Black Voices Matter Pledge this summer.

PK:  Any favorite memories from your time at WFU?

AB:  Conducting my first arrangement in my senior year in the last choral concert was a huge honor. Also, I loved my time in Italy at Casa Artom, and doing research, and have been back various times since.

Generally, the willingness to let me explore and the close-knit learning environment that I had in the music department really helped me gain invaluable experience that I believe has to this day given me an advantage, even in a huge city like Los Angeles. A lot of this world is built on experience and relationships, and I was given the opportunity to try things and develop skills that some graduate students can’t easily attain that gave me a leg up.

PK:  Well, we’re certainly proud of all you’ve done since leaving WFU! It’s inspiring to see how you are using music to make the world a better place! 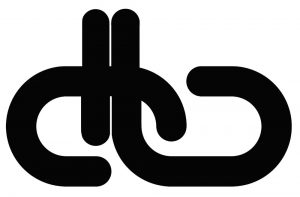