Dr. Heath is an active clinician and adjudicator for both concert band and marching band. He has served as a regular conductor for the Cookeville (Tennessee) Community Band’s Summer Concert Series. As a clinician, he has presented at the collegiate and high school levels across the United States. As a music educator, Dr. Heath has presented sessions and research at both the state and national levels and is published in The Instrumentalist, The National Band Association Journal, and Percussive Notes.

Dr. Heath is an educational clinician for Jupiter Musical Instruments. 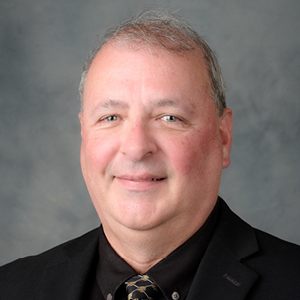