I am an Assistant Professor of Music at Wake Forest University specializing in ethnomusicology. A graduate of Florida State University (Ph.D. 2013, M.M. 2009) and The University of Chicago (B.A. 2007), I was previously Visiting Instructor in Ethnomusicology and Director of World Music at Emory University (2013-2014). At Wake Forest, I teach courses in world and popular musics and direct the Balinese gamelan, Gamelan Giri Murti.

My research addresses concepts of space, time, cultural representation, and pedagogy within transnational Balinese gamelan communities and in film and television music. My writing has appeared in various journals and edited volumes, including Musicultures and Ethnomusicology. My first book, on gamelans and transnational education in the United States, is under contract with the University of Illinois Press. I embrace my role as a teacher-scholar through incorporating my research into my teaching and providing hands-on opportunities for my students to experience music and culture. I have previously served as co-chair for the Society for Ethnomusicology Section on the Status of Women (2013-2016) and am past president of the Southeast and Caribbean Chapter of the Society for Ethnomusicology (2015-2016). 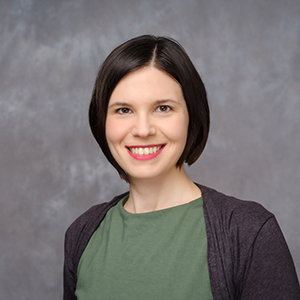