Dr. Heath comes to Wake Forest from Samford University, where he was the Director of Athletic Bands and Assistant Professor of Music Education. He also served as Assistant Director of the Wind Ensemble and was a member of the conducting faculty during his tenure at Samford. Prior to teaching at Samford University, Dr. Heath was a graduate teaching assistant with The University of Alabama Bands. At the University of Alabama, Dr. Heath conducted the pep bands for all major sports, The University of Alabama Concert Band, and served as a staff member with The Million Dollar Band where he also arranged for the Million Dollar Band’s Front Ensemble. Dr. Heath received the Outstanding Instrumental Music Education Graduate Student awarded for the 2016-2017 academic school year.

Dr. Heath is an active clinician and adjudicator for both concert band and marching band and is a regular conductor for the Cookeville (Tennessee) Community Band’s Summer Concert Series. As a music educator, Dr. Heath has presented sessions and research at both the state and national level and is published in Percussive Notes and The Instrumentalist. Dr. Heath holds a Bachelor’s degree from the University of North Carolina at Greensboro, a Master’s degree from the University of North Carolina at Pembroke, and a Doctorate from The University of Alabama.

Dr. Heath is an educational clinician for Jupiter Musical Instruments. 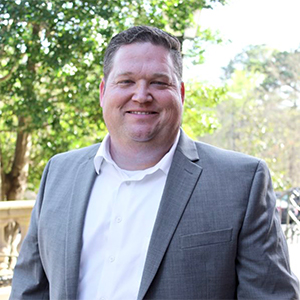