David Geary is an Assistant Professor of Music at Wake Forest University and teaches courses in music theory and music history. He earned his PhD in Music Theory from Indiana University where his dissertation analyzes rhythm, meter, and the evolution of the drumset in American popular music. Geary also holds a MA from the Eastman School of Music and a BM from Ithaca College. Before joining the faculty at Wake Forest University, he was a Visiting Instructor of Music Theory at Oberlin Conservatory. 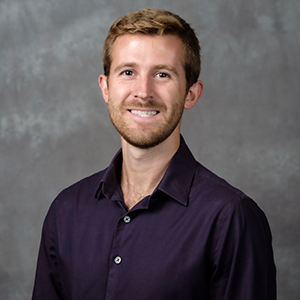