Stewart Carter teaches music history and music theory and directs the instrumental component of the Collegium Musicum, an ensemble devoted to the performance of music of the Medieval, Renaissance, and Baroque eras. He is Past-President of the Society for Seventeenth-Century Music and also of the American Musical Instrument Society. He serves as Editor of the Historic Brass Society Journal and General Editor of Bucina: The Historic Brass Society Series. He was formerly Editor of Historical Performance, the Journal of Early Music America.

Carter’s research areas has long focused on music of the seventeenth century and the history of brass instruments. Recently he has branched out, working on musical instruments in China—in particular, encounters between Chinese and European musicians. His research has taken him to several cities in the People’s Republic of China, including Beijing, Shanghai, Hangzhou, Xi’an, Suzhou, Hong Kong, and Dunhuang.

An active performer on early instruments, Carter plays sackbut, recorder, and viola da gamba. He has performed in many locations in the United States, as well as in Europe and Taiwan. He has taught at early music workshops throughout the United States, including the Amherst Early Music Festival. He holds a bachelor’s degree in music education from the University of Kansas and a master’s degree in the same field from the University of Illinois. He earned his Ph.D. in musicology from Stanford University. 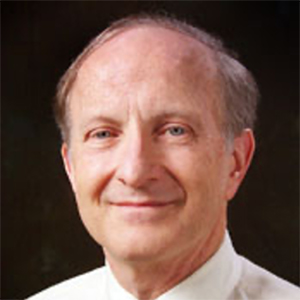